Our veterans bear a heavy burden. Many fight in foreign lands, thousands of miles from their loved ones for months — even years — at a time. They endure grueling conditions ranging from extreme climate and terrain to scarcity of sleep, food, and water. Beyond the physical toll of pushing their bodies to the limit, many suffer the mental impact of being in a theater of war, ever on alert, witnessing things we’d never want to see in our lifetime. Tragically, in addition to many men and women returning home bearing visible scars from burns or bullets, there are those suffering from injuries we cannot see. These wounds aren’t inflicted by gunfire or grenade, yet they cut even deeper. Guilt. Regret. Anger. Fear. Hopelessness. From frontlines to fathers, mortars to mothers, and special forces to spouses, the transition from military to civilian life is even more challenging than its inverse. Steve Prince, who spent a quarter of a century serving our country – including two Iraqi wars 18 years apart – knows all too well what these warriors are up against. He not only spent 25 years in our military, he also fought for 25 years — as an army of one — engaged in an entirely different conflict… facing perhaps his most formidable foe.

When Prince was just 5 years old, his father – a Vietnam era veteran – took his own life. (Suicide is a big problem with veterans, and studies suggest it occurs at a rate 50% higher than the civilian population.) Prince admits this led to him hating his deceased dad. Even as he was older, he recalls how the “anger had been stacked up and was destroying my relationships and chipping away at my hope.” In 2002 — at the age of 30 — while on the staff of Youth For Christ, a ministry for high school students, Prince met one of its board members, Dean Vander Mey. Vander Mey helped Prince work through his personal struggles and encouraged him to forgive his father through a prayer. Prince describes that moment as “life-changing” and he has looked to Vander Mey as a friend and role model since. In 2014, Prince was hired as the first employee of Warriors Set Free, the brainchild of Set Free Ministries, of which Vander Mey was the executive director. Armed with a master’s degree in counseling — and an understanding of the mental and emotional enemies that veterans face – Prince accepted the assignment of helping other veterans make it through their darkest days. 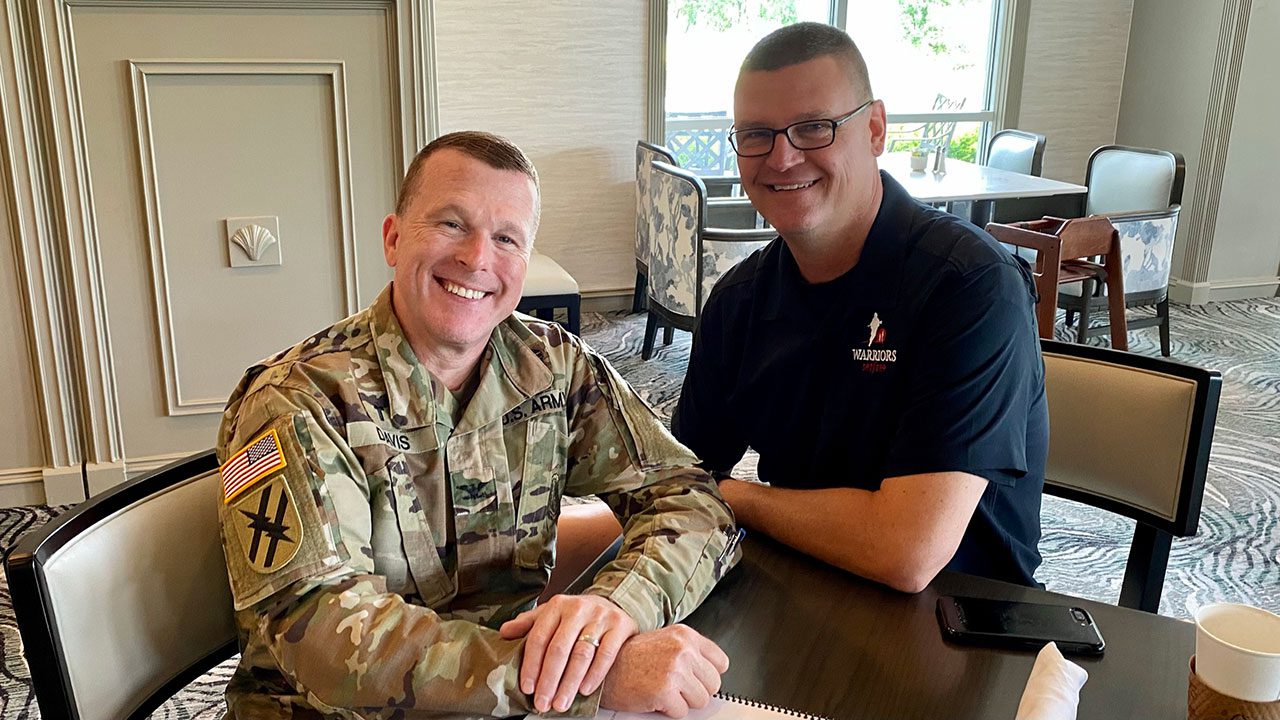 Not unlike our military, Warriors Set Free is on a mission…but theirs is carried out on a much different battlefield. It is one of guiding warriors by growing in their faith, healing from the past, and winning life’s battles. Through Biblical principles – and a brotherhood – Warriors Set Free helps veterans to find peace, and give them hope… which aids them in overcoming addiction and identity issues. In his eight years as director of Warriors Set Free, Prince says he’s “seen God make amazing changes in the lives of many veterans and first responders” and adds that — as they serve a veteran — they “see them become better spouses, parents, and family members. This, in turn, will impact their employment, communities, churches, and every aspect of their lives.”

The more than 400 veterans that Warriors Set Free has served aren’t the only ones who have benefited from the program. Prince says that, because of his work with Warriors Set Free, he has “brothers and sisters in the faith that are closer than family” and adds that he is “blessed more than [he] could ever imagine.”

Prince says that 2022 has been the busiest year for his ministry and that they are gaining momentum. They began their outreach in Michigan, but have expanded to Georgia – where they discovered an especially strong need in the veteran community — and have plans to begin work in another city soon. If you’re a veteran in need of help – or just want to learn more about the ministry – you can visit Warriors Set Free at warriorssetfree.org. 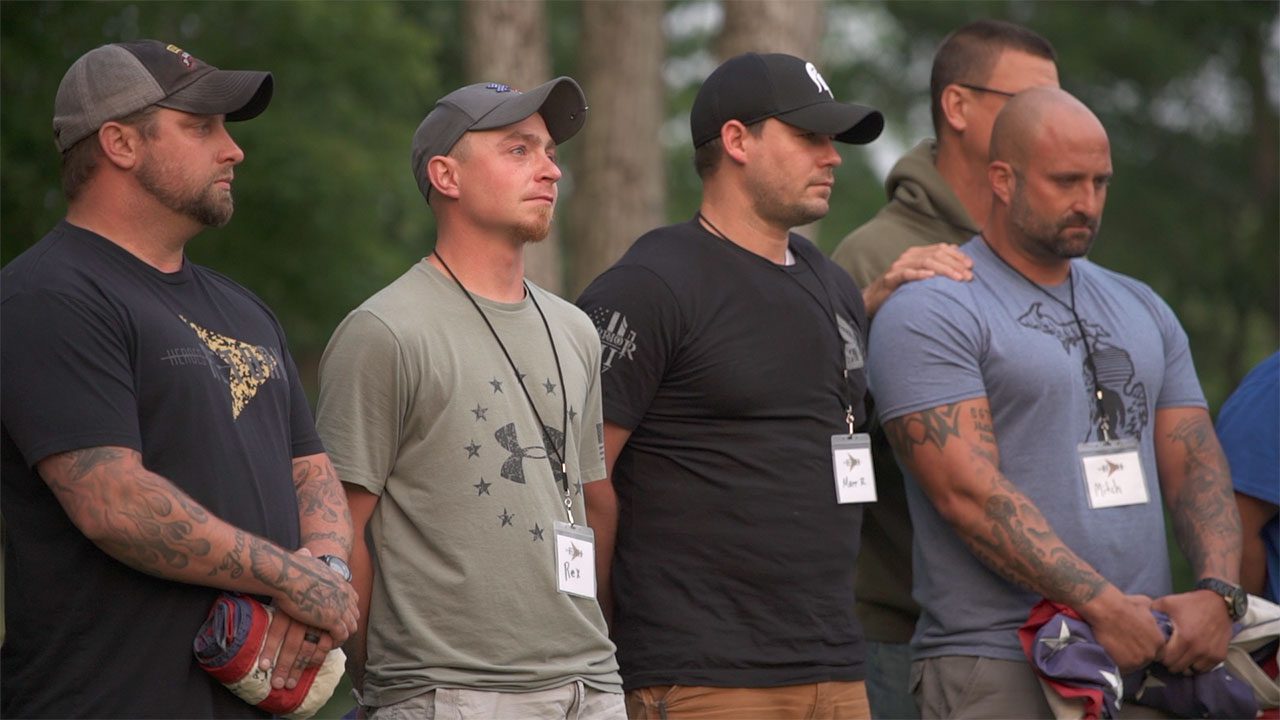 Steve Prince (back row) along with some of America’s finest. 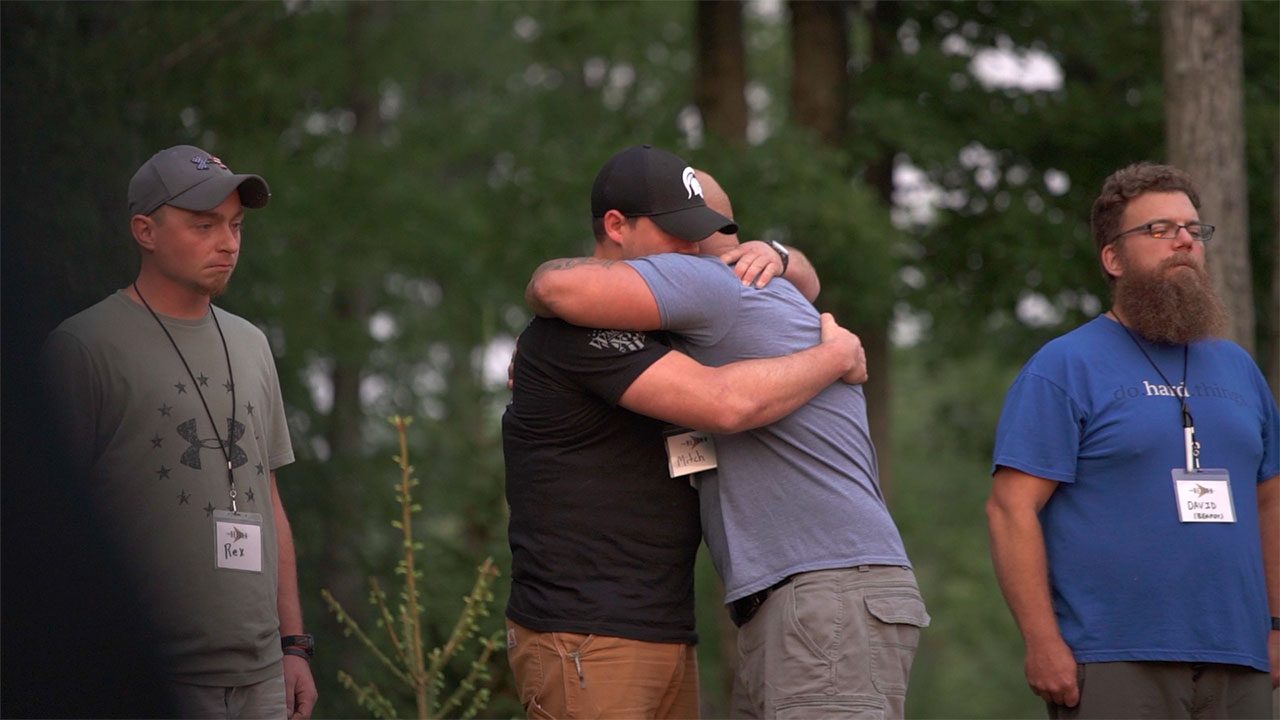 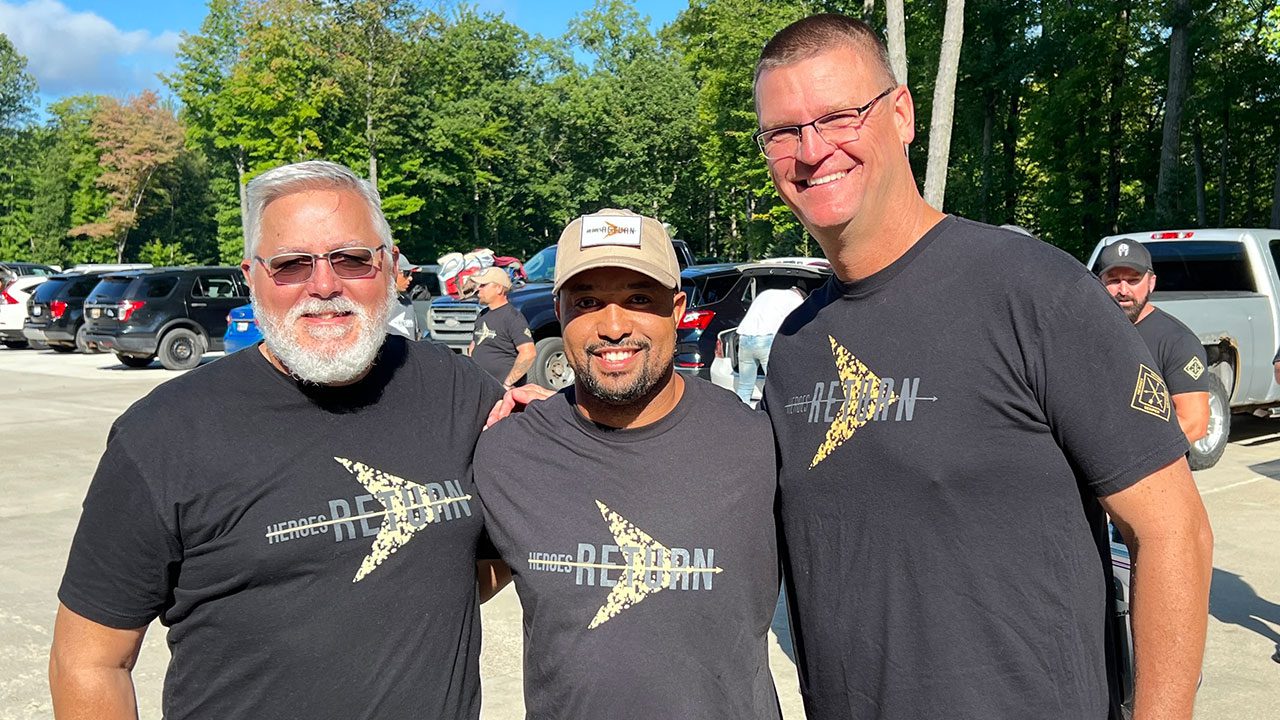 GET MORE OF: Inspirational

YOU WILL ❤️ THESE!

Be UPliftedEnter your e-mail below to get the top UPlifting stories and videos delivered right to your inbox!

Opt-in below to get e-mailed the most UPlifting stories!

Thanks, but no thanks.